Eadon Consulting · 2 days ago
@Eadonnews
#Engineering #students – we know exams are coming up! To help you prioritise your studies, we’re extending the deadline for applications for the Eadon Consulting Undergraduate Placement Scheme 2022 to 13th Feb. Find out more about this opportunity here: https://t.co/T4o95SsmVt
View on Twitter
0
0

Climate change: The role of engineers 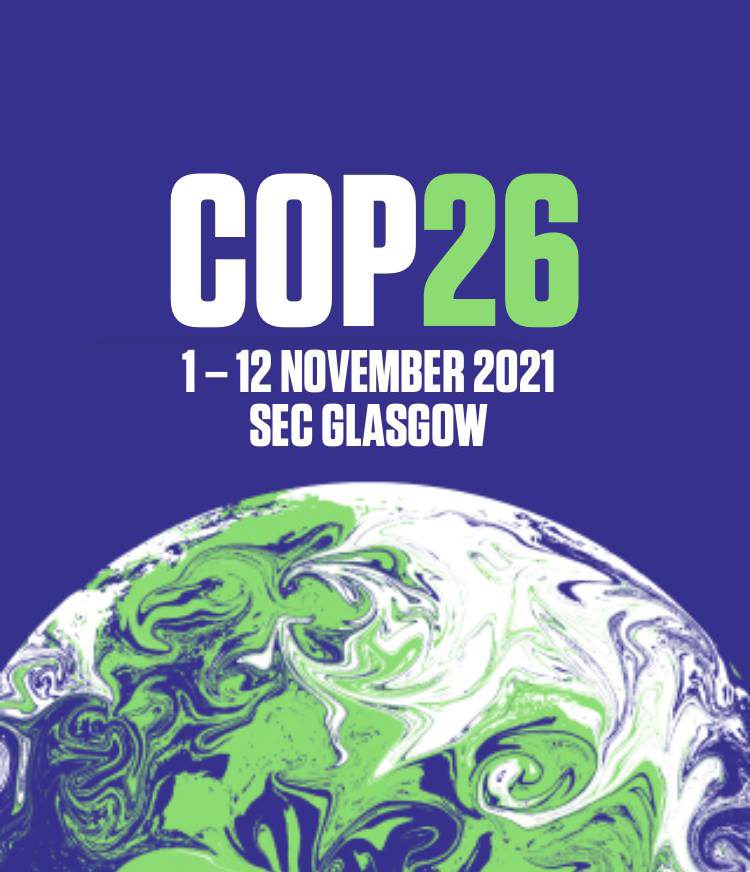 “We are the greatest problem solvers to have ever existed on earth.” Those were the words spoken by Sir David Attenborough at the opening ceremony of the COP26 climate conference in Glasgow last week.

“A new industrial revolution powered by millions of sustainable innovations is essential.

“If we don’t act now, it will be too late,” he warned as he urged delegates to tackle climate change and ‘turn tragedy into triumph.’

“Human activities such as the burning of fossil fuels and deforestation over the past 150 years have led to the emissions of massive amounts of greenhouse gases. These gases are increasing the amount of heat trapped in the atmosphere leading to changes in climate faster than at any time since the transition from the last ice age 10,000 years ago. The consequences will be grave: large rises in sea level causing widespread coastal flooding; more severe weather (droughts in some areas, storms in others); and major threats to agriculture and natural ecosystems. Those affected most will be those already vulnerable today: people in poorer countries and endangered wildlife.”1

Global climate change is one of the greatest environmental threats facing the world. As the COP26 conference continues, climate change is at the forefront of all our minds. This got us thinking about the fundamental and active role engineers must play in helping to address this problem.

At Eadon we consider the environmental impact of our work. For instance, when designing moving bridges we not only consider what type of moving bridge may be the most suitable but also whether a moving bridge is needed at all – which may sound counter intuitive for a company that designs moving bridges! If the only solution is a moving bridge, then we look at the lower energy required designs such as a swing bridge that isn’t having to fight gravity and compare that to a lift bridge. If a lift bridge is the most appropriate solution for the location and local constraints we look at the environmental implications. Making a lift bridge close to balanced to minimise the energy whilst in use may seem like an obvious solution but when the embedded carbon required to make the counter weight and the pit for it to swing or move into is considered it is often found that a less balanced, or even a solution without a counter weight makes the most sense. This is especially important when energy production is getting greener with time. This is the balance between imbedded energy used to create the structure verses the energy needed to operate it. If a bridge requires 50 tonnes of counter weight and several hundred tonnes of concrete to build a counter weight pit then this needs to be considered against the carbon produced to power the bridge at each operation – something that is often not that many times per year.

We are also proud our offices are based at the Advanced Manufacturing Park (AMP) Technology Centre in Rotherham. The Technology Centre has been designed and built with sustainability in mind. As well as grey water harvesting and passive heating of the buildings there is also a wind turbine powered hydrogen refuelling station.

Each of us has a part to play in tackling climate change. For further information and ideas on how you can help download the #onestepgreener participation guide.