Eadon Consulting · 2 weeks ago
@Eadonnews
As well as bespoke solutions we also have products available designed for use in harsh environments like nuclear, which are configurable and adaptable to suit a broader range of purposes for multiple teams.
https://t.co/9UCKq0oNR9
#NuclearEnergy #decommissioning #gamechangers
View on Twitter
1
1 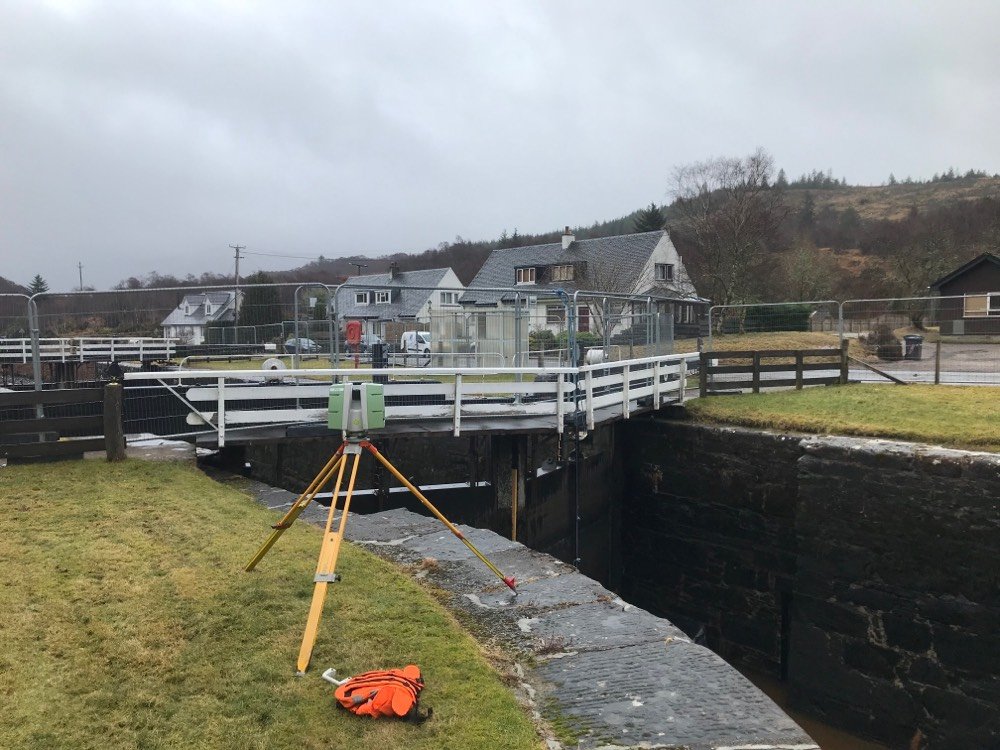 Following our recent success delivering replacement lock gates for Scottish Canals, we are back in Scotland this week carrying out further lock gate inspections on the Crinan Canal.

The work is part of an ongoing project by Scottish Canals to replace ageing lock gates on two historic waterways.

Eadon, together with AmcoGiffen, has already supplied mitre gate designs and fabrication drawings for one new set of lock gates on the Caledonian Canal and the first seven on the Crinan Canal.

The Crinan Canal runs from Fort William to Inverness and has 15 gates in total – including sea lock gates at either end.

The first phase of the project was so successful we have now been contracted to work on the remaining lock gates 8 to 15.