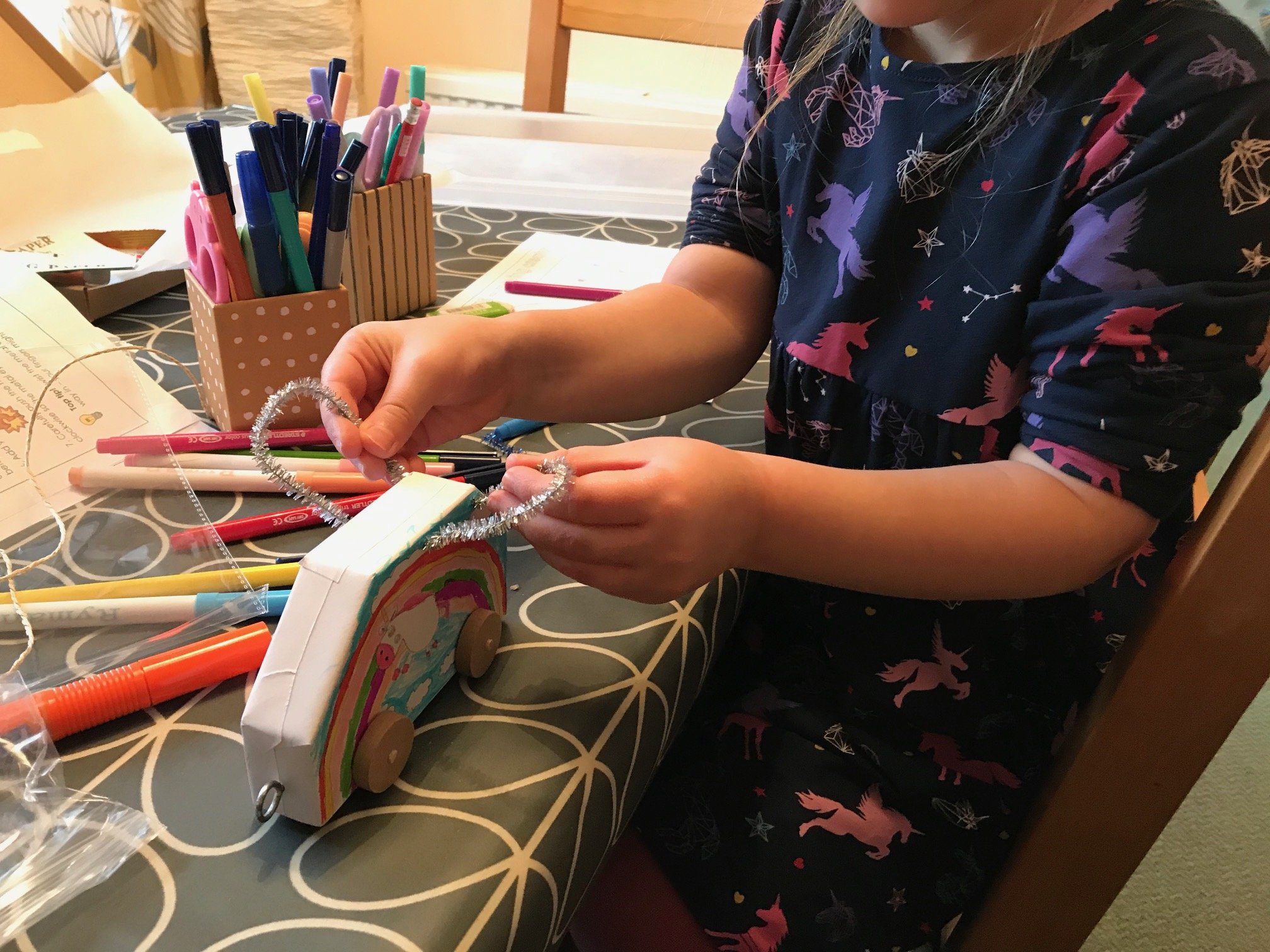 It’s British Science Week (BSW) this week and here at Eadon we’ve been celebrating by inspiring some of own little engineers of the future.

BSW aims to get more people involved in STEM subjects by taking part in activities to develop their skills whatever their age.

One enthusiastic problem solver, Tom, was challenged by a friend to be able to drop an egg out of a first floor window without it cracking. He succeeded in his mission after coming up with this innovative design which uses air pouch packaging to protect the egg and plastic shopping bags as a parachute! 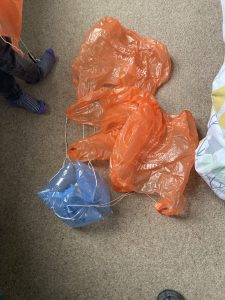 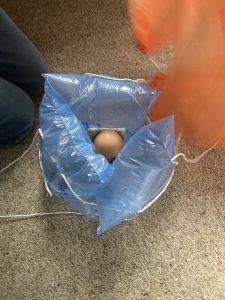 Ruby has been trying her hand at some chemistry. She learnt that when you add baking soda to vinegar it creates carbon dioxide. To test this she put a balloon filled with baking soda over the top of a bottle containing vinegar. As the baking soda fell into the bottle and reacted with the vinegar, the carbon dioxide started to inflate the balloon. 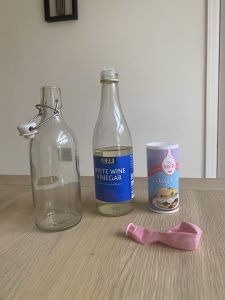 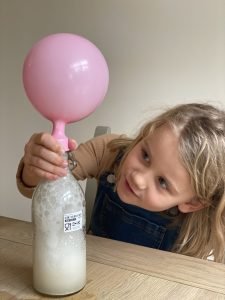 And Poppy made a pull along toy which she had to prepare by sanding, decide on the design, assemble and then test. The kit was supplied by HEPPDT which make kits for primary school aged kids. 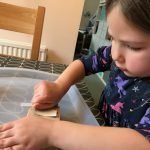 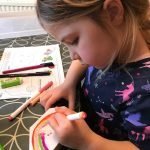 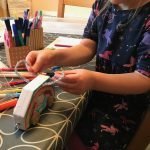 After this year of significant scientific progress, the theme of ‘Innovating for the Future’ is very apt.

Research by the British Science Association has found that children have been spurred on by major world events such as Covid-19 and the climate crisis, with 1 in 5 children being interested in careers tackling climate change, and 23% wanting to explore careers related to solving medical emergencies and pandemics.

Jo Hemmings, Behavioural Psychologist, says: “It’s important that both teachers and parents capitalise on new scientific visibility and in some cases their newfound knowledge, by talking to their children about the many ways in which science affects our day to day lives, making it informative, exciting and fun, so that they stay motivated, and encouraging them to start thinking, even at an early stage, what sort of role they could play in this brave new world as they go through their schooling.”

You can find a wide variety of STEM activity ideas on the British Science Week website here.