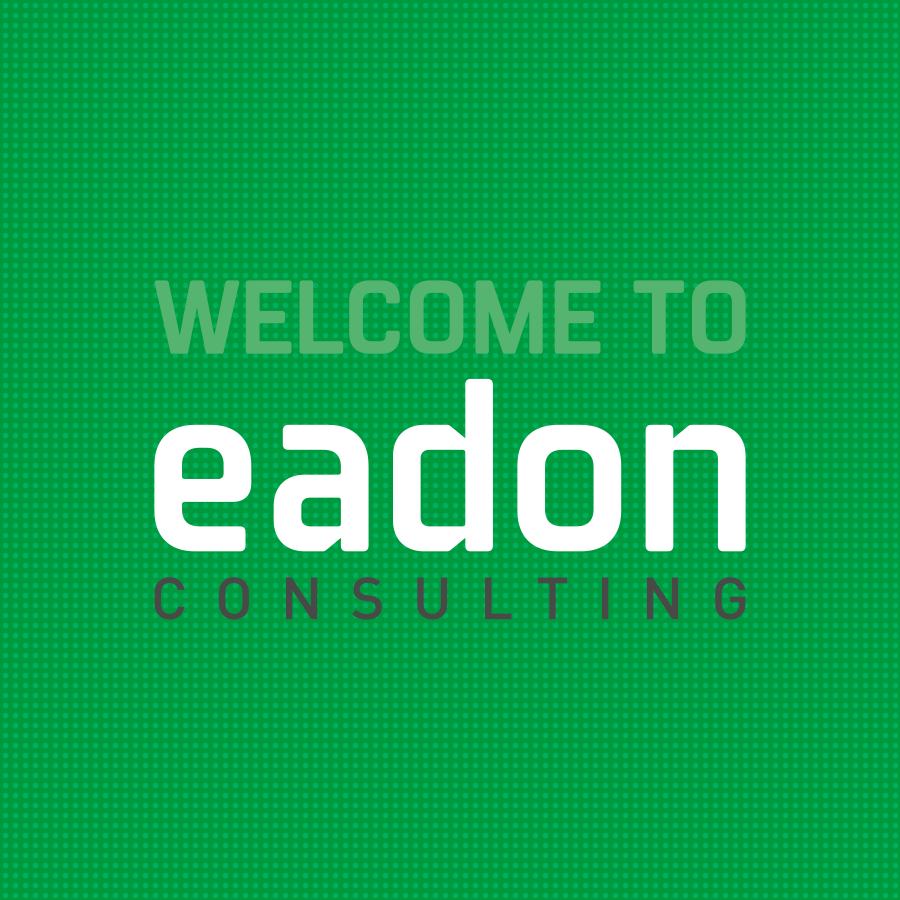 This June Eadon Engineer and Mathcad extraordinaire Andrew Stewart finished the 4th year of his degree in Civil & Structural engineering to become a qualified Master of Engineering. Unlike some university courses not only has he undertaken independent research to produce a thesis, but also had to lecture courses around a variety of topics and take part in group design projects.

As well as adding knowledge to familiar areas such as structural dynamics and geotechnics, he has broken new ground into others such as steel & concrete composites and fibre-reinforced polymers. In addition to gaining technical knowledge, the group projects allowed him to develop and practice managerial and communication and skills.

Upon his return he hopes he is able to broaden the expertise of the company with the knowledge he has gained, as a key aspect of universities is to operate at the forefront of new developments rather than just with established practices. Studying a course on dynamics has enabled him to move from a simple appreciation to an understanding of seismic actions, and helped him to better understand some of the work we undertake as a company.

Alongside this aspect an important concept conveyed during his course was the role of research, and how it should lead the generation and formulate the basis of ideas, instead of being conducted as retrospective measure in support of chosen designs. His aim is to apply this ethos and consequently develop more diverse and better-informed ideas and proposals. Being a structural engineer as opposed to a mechanical one, Andy may now be better placed to be able to offer an alternative perspective.

Talking upon his return Andy said ‘I have been looking forward to returning to work, and it has not disappointed. The feeling of belonging and of being valued fills me with immense pride. Having good working relations has meant it seems like I have not been away at all, and yet conversely, seeing that the office has grown, and new systems are in place, I also feel like the new starter once again. And to cap everything off, seeing some of the systems I developed, before my time off, being adopted and used to good ends puts a big smile on my face.’

Now back in the office Andy will initially be working on one of Eadon’s ongoing nuclear design projects.