Eadon Consulting · 2 days ago
@Eadonnews
#Engineering #students – we know exams are coming up! To help you prioritise your studies, we’re extending the deadline for applications for the Eadon Consulting Undergraduate Placement Scheme 2022 to 13th Feb. Find out more about this opportunity here: https://t.co/T4o95SsmVt
View on Twitter
0
0 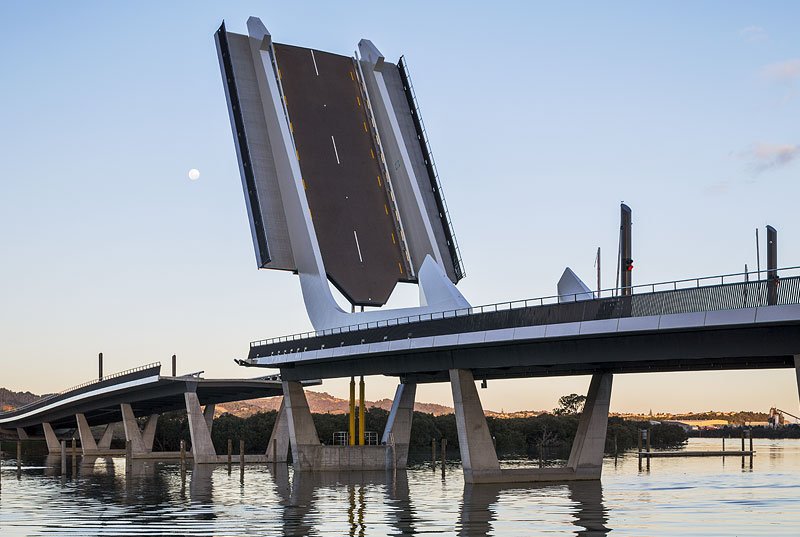 Whangarei’s councillors, council staff and operating contractors all gathered together for the ceremonial 10,000th lift since its official opening in July 2013. The 10,000 lifts are equivalent to the bridge rolling on its large tracks a total of 125km, or to put it another way: the distance between Whangarei and Auckland!