Out of Hours – Rowing 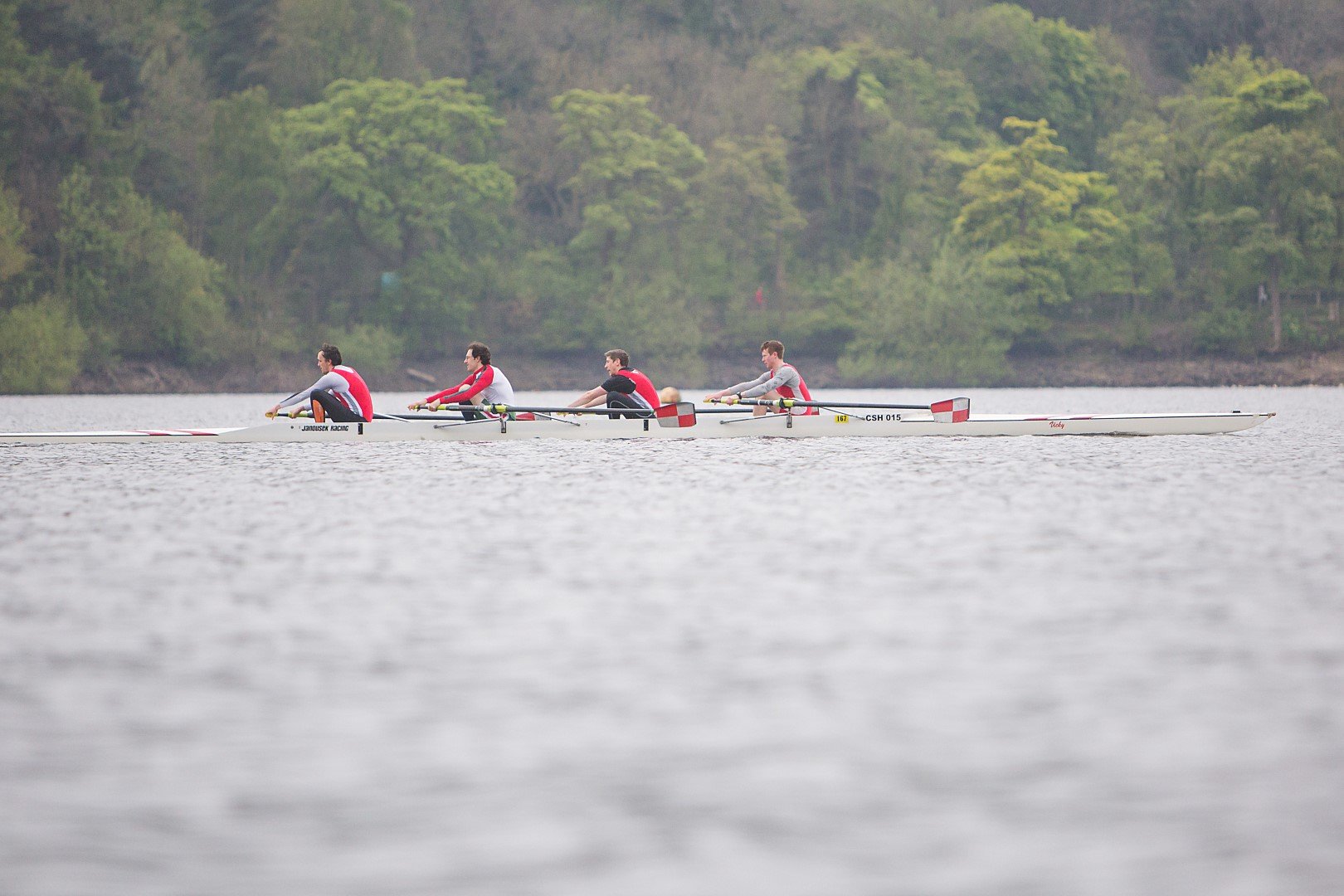 As part of our on going series on what the Eadon team get up to out of hours Piers and Simon talk through their interest in rowing:

06:00 alarm clocks!  Gliding along on a mirror flat reservoir high up in the peak district.  Racing alongside other boats, putting every ounce of effort into moving your boat as fast as you can towards the finish line as the sun just peaks above the Dam wall.  We appreciate that some people wouldn’t put this top of their list of things to do at this time in the morning, but for a few of us at Eadon, this is our morning routine.

We row for the City of Sheffield Rowing Club based out of Damflask reservoir in the Peak District.  It is a small and friendly club with a very active membership across a broad ability range.  Rowing is a great way to pass the time because it fills up an awful lot of it!  In all seriousness though there is nothing quite as satisfying as working with your crew over several months towards a pre-determined goal, whatever that is.  Feeling a boat go faster week in week out due to nothing other than your hard work is just brilliant, winning is then just the icing on the cake.

Most days begin with a session out on the water, lifting weights or workouts on the rowing machines, followed by a full day’s work, and then back to the Reservoir for more of the same. Thankfully, the flexibility afforded to us by Eadon Consulting allows us to achieve a work/row balance (unfortunately, life takes a back seat for a substantial portion of the year).

The racing season starts in early autumn with longer distance head (time trial) events in the winter moving onto regatta racing (side by side) over the summer.

Most squads begin their training in September the previous year with the specific aim of reaching Henley. This involves a huge amount of sacrifice, not just from the rowers, but to those close to them. Getting 4 crew members to be able to tie their schedules together for rowing is very difficult and this year we weren’t able to put a full crew together until April. Starting our campaign on the back foot meant a big mountain to climb, but we were well up for the challenge.

Apart from training 6 days a week, we also took part in racing. This racing was against other crews that we would potentially be competing against at Henley. Every few weeks, we would stick the boat on a trailer and drive to the various race courses dotted up and down the country. Durham, York, Nottingham and Eton Dorney (the 2012 Olympic venue) all hosted competitions allowing us to pit ourselves side by side against other crews with similar intentions.

On Friday the 23rd June, we travelled down to Henley qualifying. 60 crews had entered the competition, but the 5-day format only catered for 32. Therefore, we did a time trial to decide who would compete at the regatta the following week. Each boat was set off, ten seconds apart, down the course, and only the fastest 32 would proceed.

Unfortunately, we failed to be in the top 32 and with that came the end of our 2017 season. Using this year very much as a learning experience, we have already begun preparations for the 2018 season. Next year is the clubs 50th anniversary.  For this reason we have some big ambitions about next seasons racing.  We’ll keep you posted.