Eadon Consulting carried out the detailed design of a bespoke automatic escape hatch for the iconic Leadenhall Building in London. The hatch conceals a fire escape route from the basement level into the 30m tall ground floor atrium. The escape hatch lifts in the event of a fire to allow the use of the staircase underneath.

Laing O’Rourke, the main contractor for this landmark skyscraper, commissioned Eadon Consulting to provide the conceptual and detailed design for the hatch structure and mechanical systems. The design had to be extremely reliable to ensure that the fire escape is available when required. The escape hatch also has to be as safe as possible during operation as it may be unsupervised in the event of a fire. In addition, the layout of the basement left little space for the mechanical systems and limited scope for strengthening. 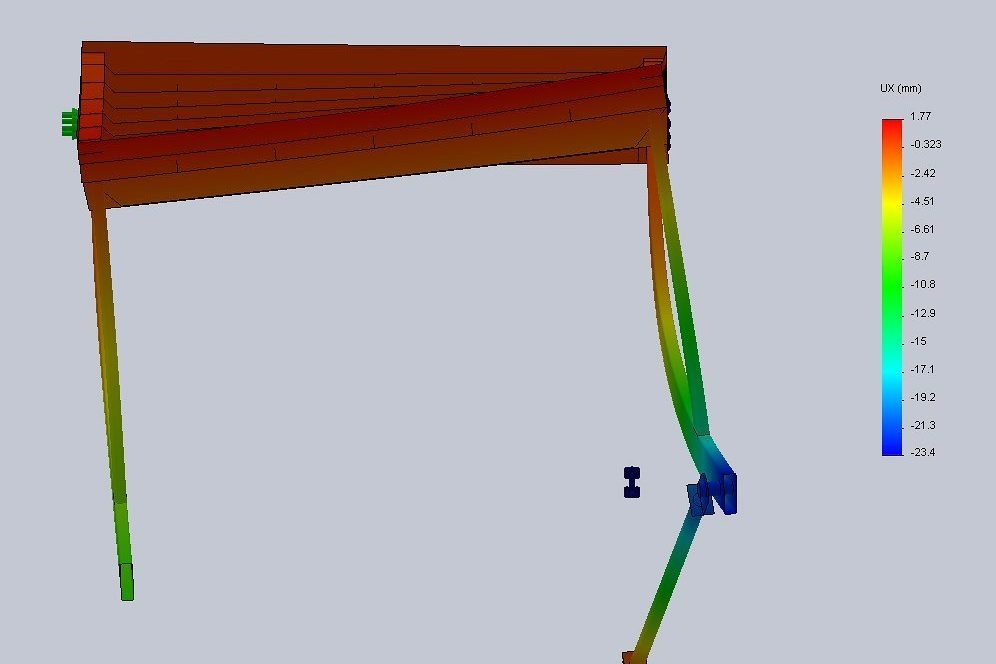 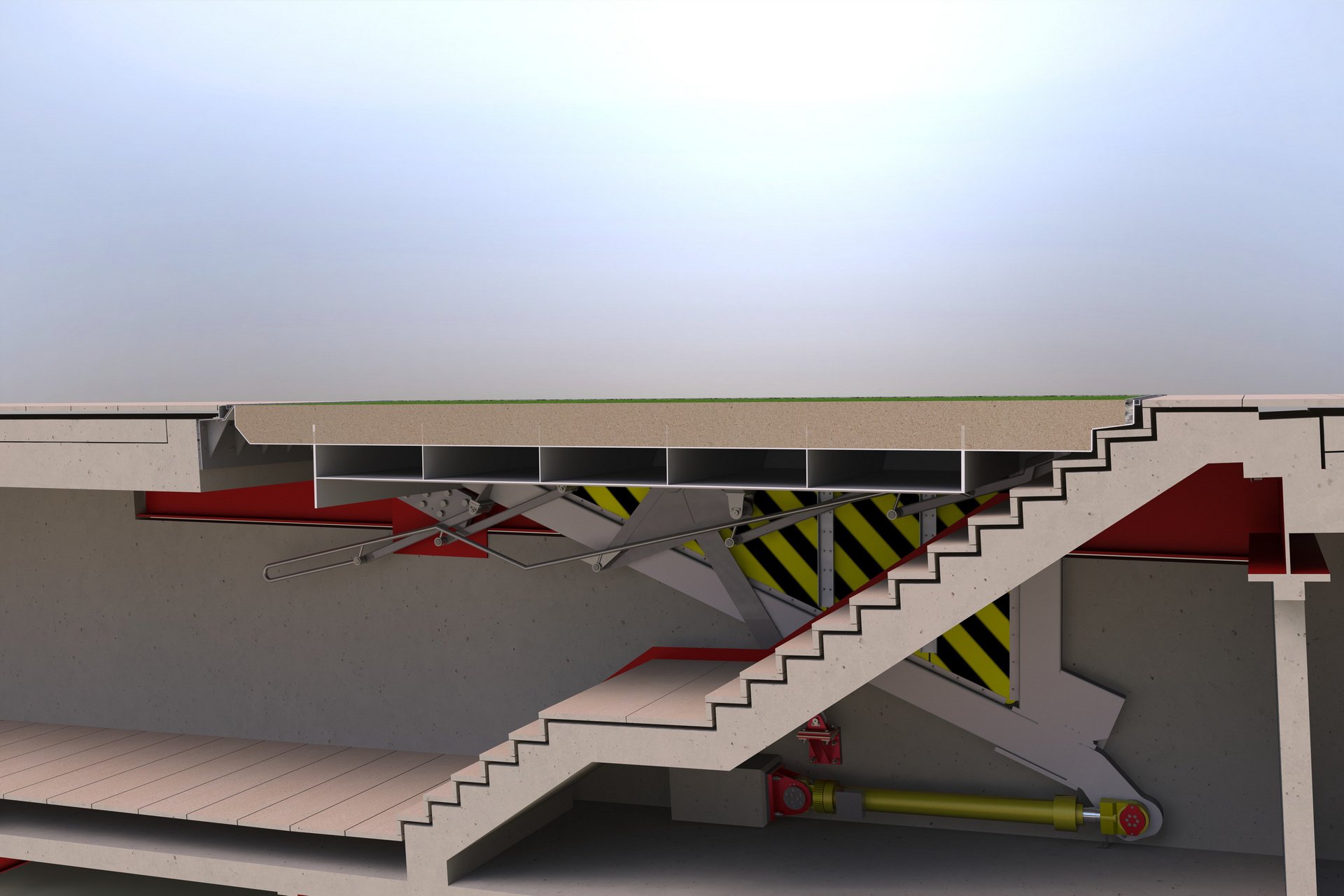 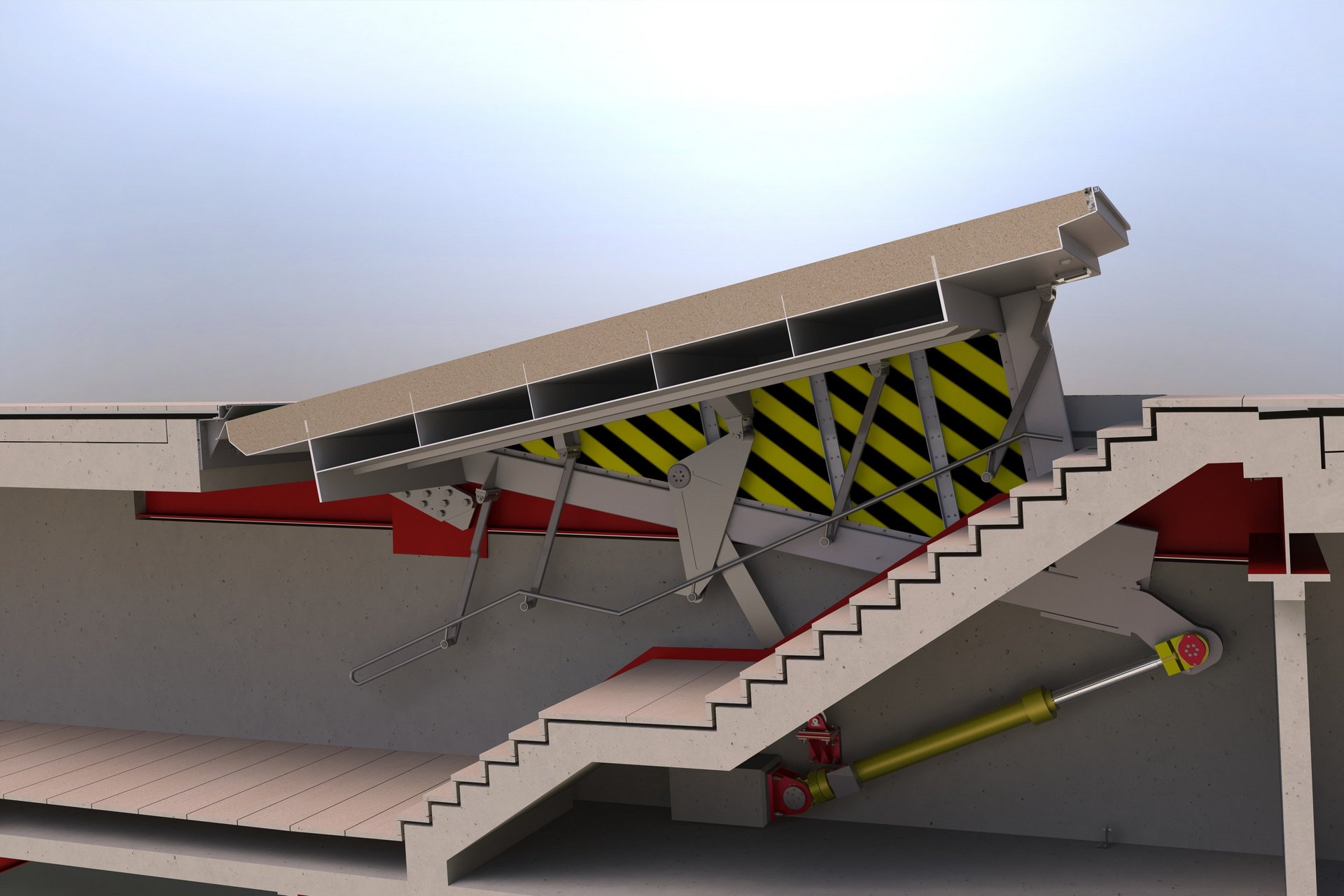 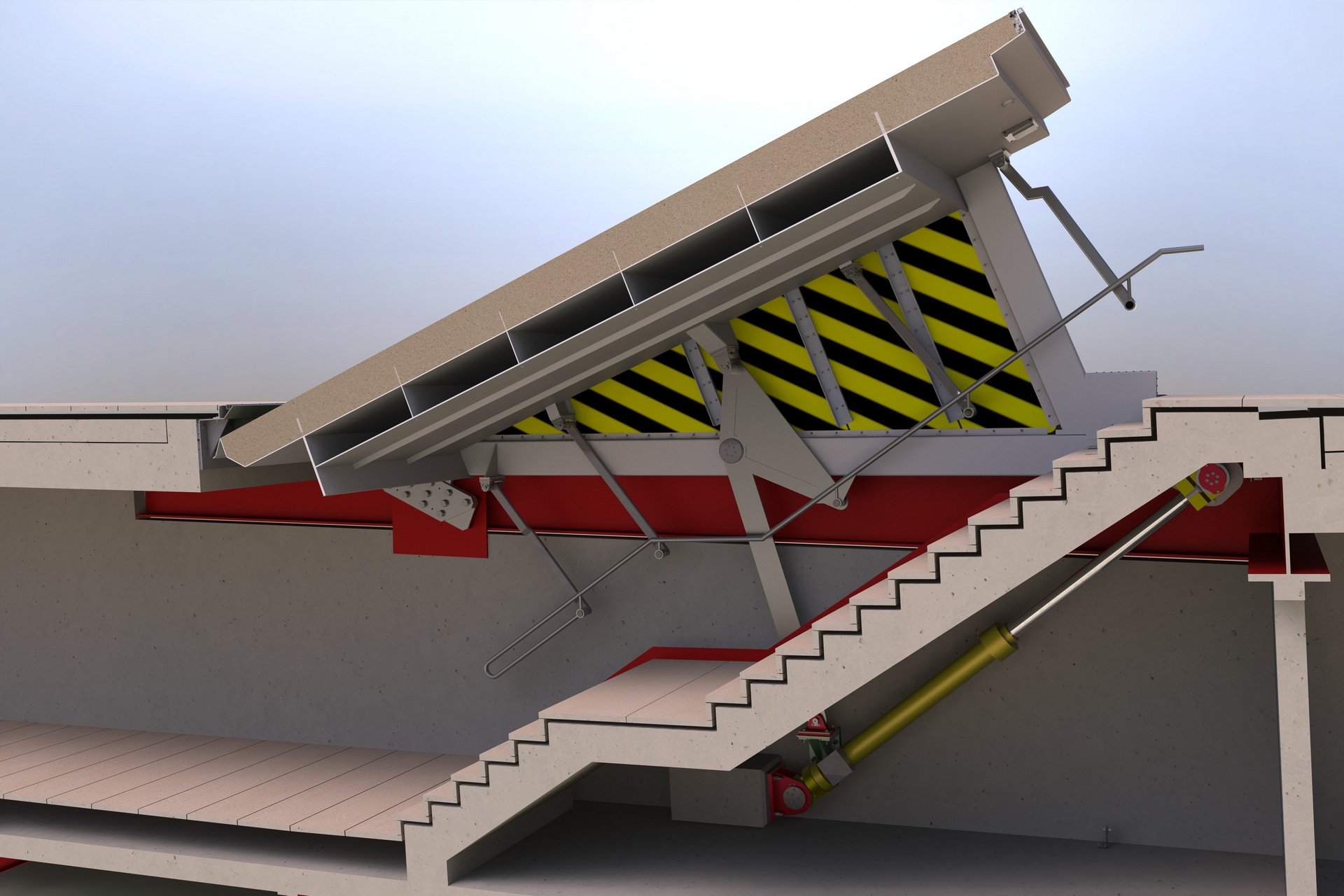 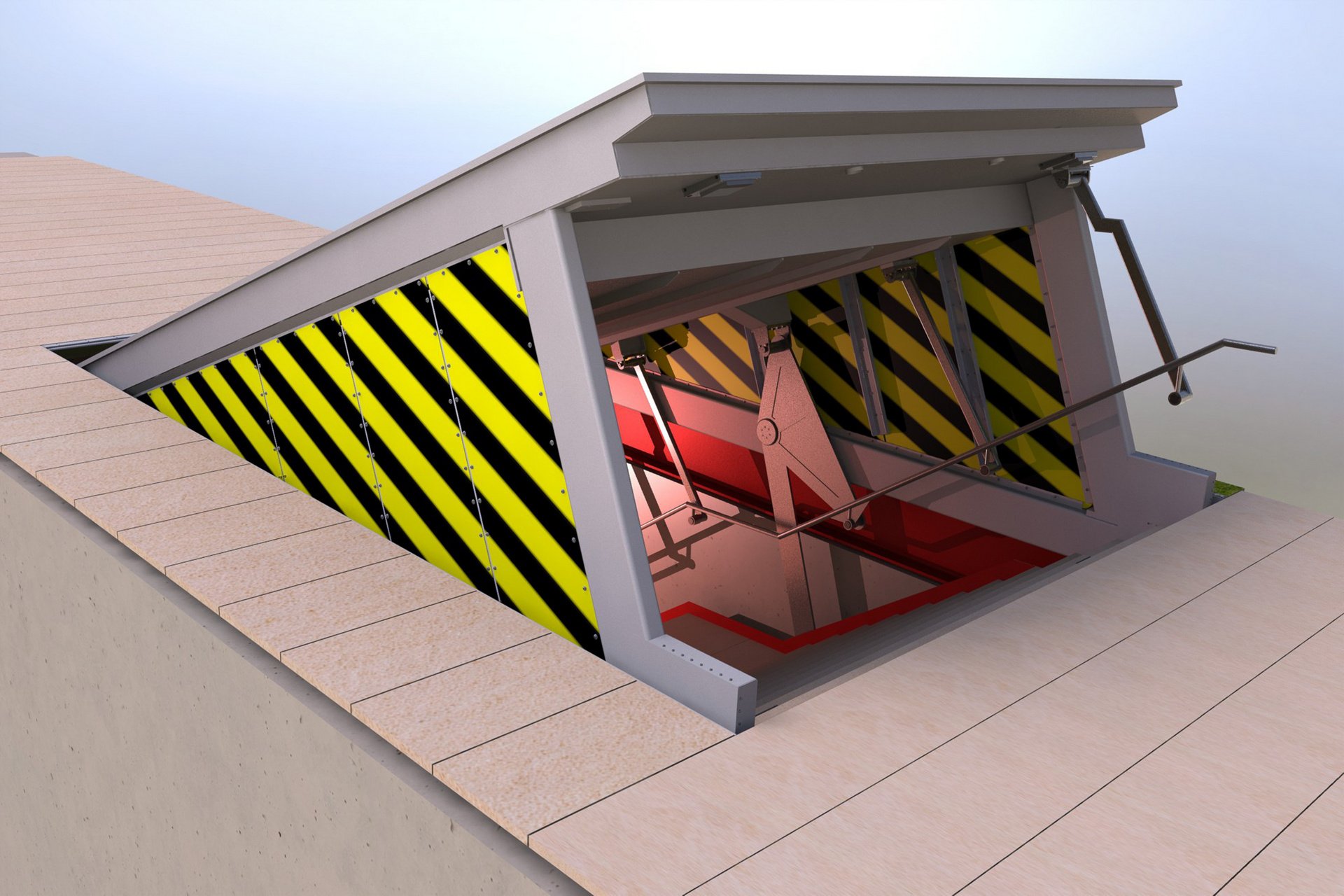 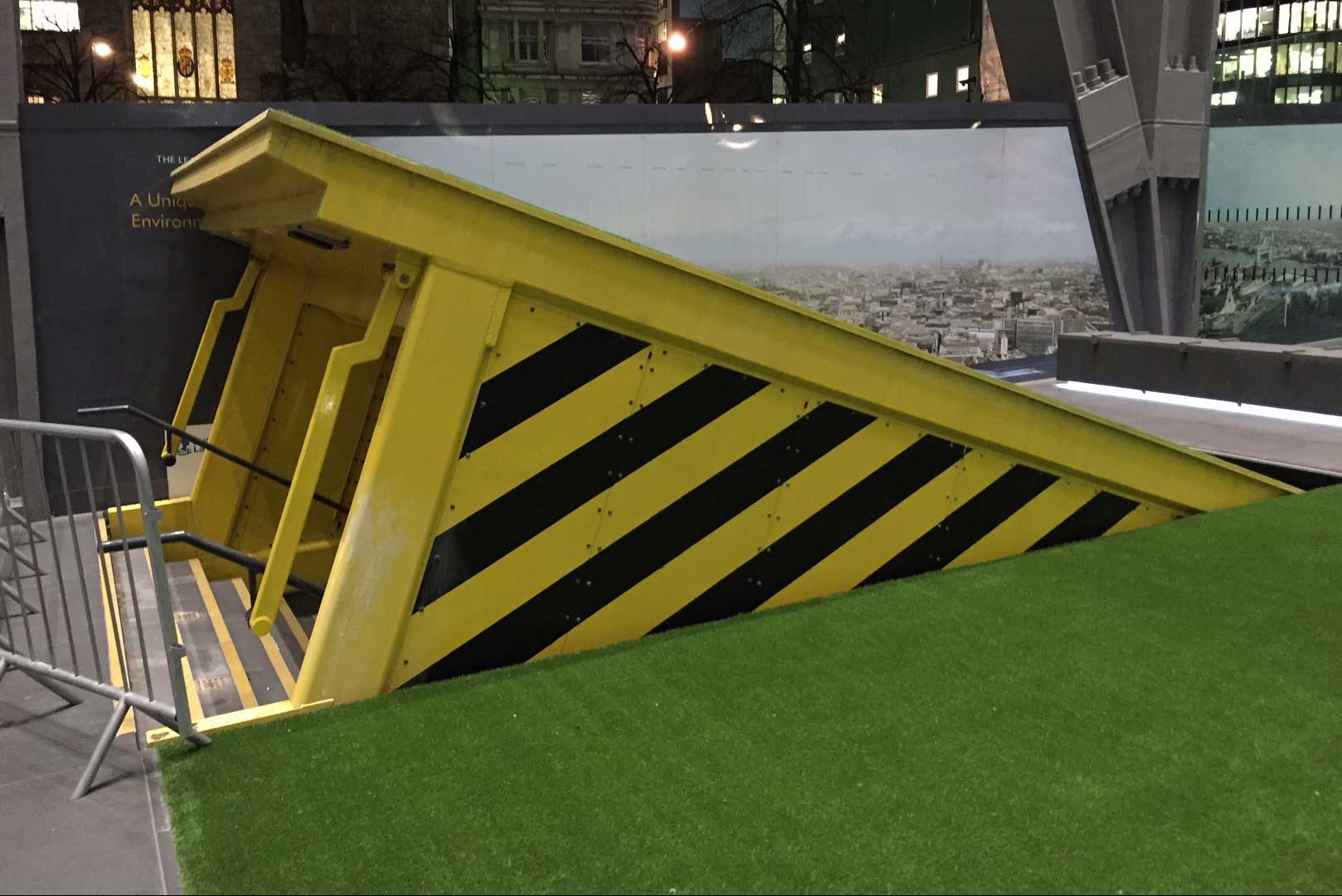 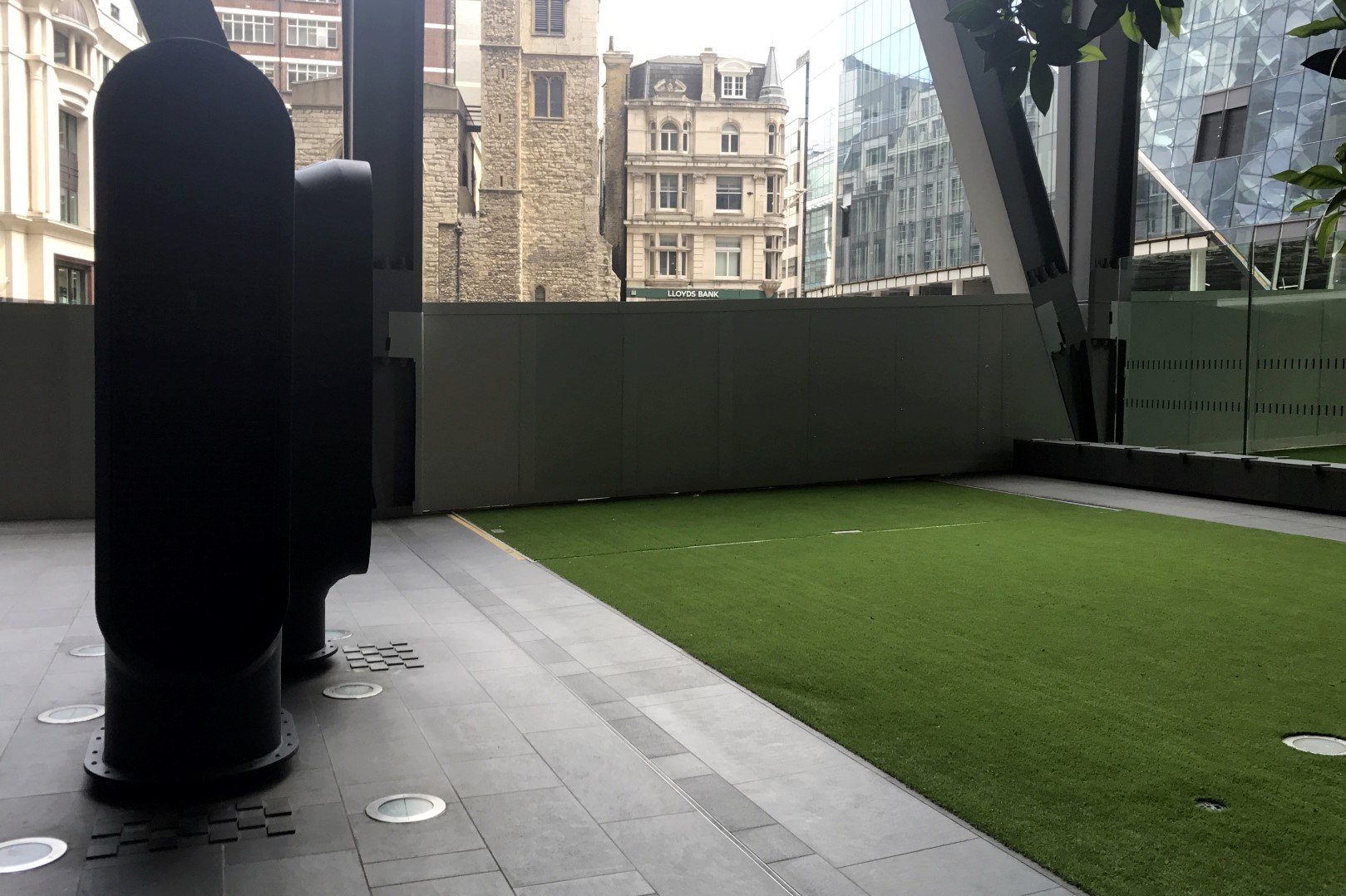 The hatch is opened by a pair of hydraulic cylinders, one on each side of the hatch, which are concealed under the staircase to reduce risks to the public during operation. Each is capable of operating the hatch alone, providing enhanced reliability. During the concept stage options using hydraulic accumulators and hydraulic pumps were considered for the motive power, with a pump option ultimately deemed preferable for safety reasons.

The landscaping of the atrium continues over the top surface of the hatch, allowing it to blend seamlessly into the architectural scheme, but resulting in high and variable soil loads on the hatch surface. In order to resist the twisting effect of this load if one cylinder has failed, a steel box girder deck was designed with an integrated planter for the soft landscaping. This also fitted in with the aesthetic requirements of the architects.

When fully raised, the emergency exit route must comply with the Building Regulations, including those governing the headroom and hand-railing. It was impossible for a fixed hand-rail to be permanently installed, so Eadon Consulting designed a linkage mechanism to automatically deploy the dimensionally critical hand-rails into the correct position as the hatch rises. When the hatch lowers, the hand-rails withdraw back into their folded position underneath. 3d modelling using Solidworks was an extremely useful tool throughout the project, and particularly for this element of the design.

With the challenging brief and competing priorities, Eadon Consulting’s extensive mechanical and structural engineering experience in movable structures and ability to design innovative pieces of bespoke machinery proved crucial to the success of the project. 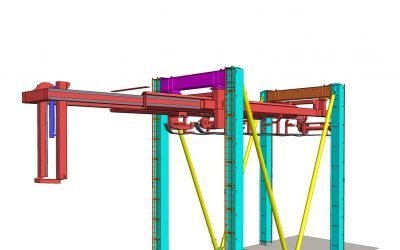 The project involved the detailed structural design and fabrication drawings of a bespoke portal frame structure used to mount their... 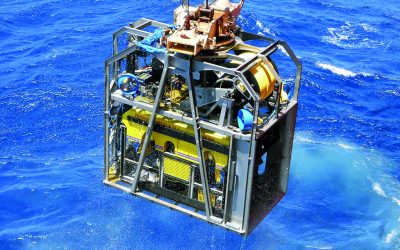 We completed the detailed structural design calculations and full fabrication drawings for the Garage Type ROV tether management system. This... 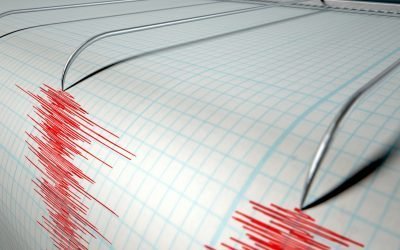 Eadon Consulting were approached by SCX, a specialist crane supplier, to assist with the optioneering phase of a project which... 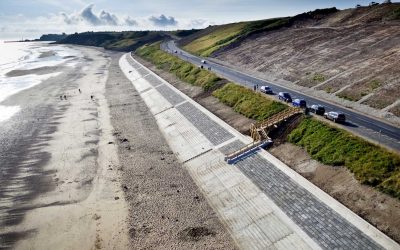 Eadon Consulting were approached by Balfour Beatty to design a MULE (Mobile Unit Lifting Equipment) which would be used to... 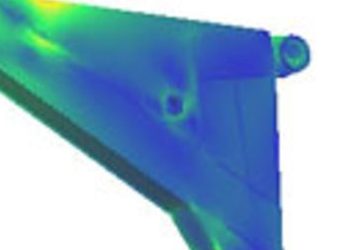 Seadrift Precision Engineering supply and support a wide range Offshore and Sub sea equipment. One of their main products are... 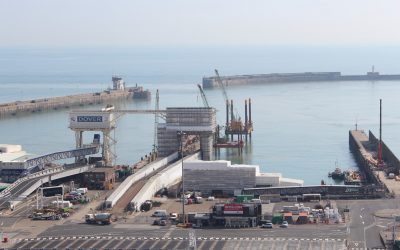 The Dover Port berths 2, 3 and 7 were refurbished. Eadon's role was the redesign of the fingers linking the... 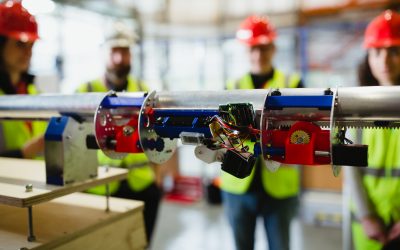 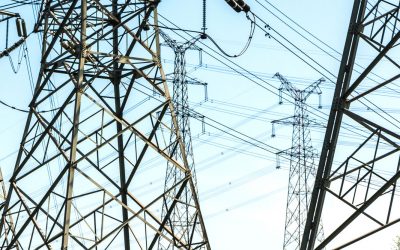 Replacing the conductors between electricity pylons carries many risks, particularly when the transmission lines cross a road or railway. ...